As some of you may have noticed I have a section dedicated to grief and living with it. And with that has come some questions as to why. I guess for a young woman it seems a little out of the ordinary but I guess I am not ordinary and I’m not the only one.

I’ve always been very aware of my surroundings even from a very young age. I have a strong memory dating back to two years old when I lived in Dublin. And growing up I always had a string mind, a curious mind. 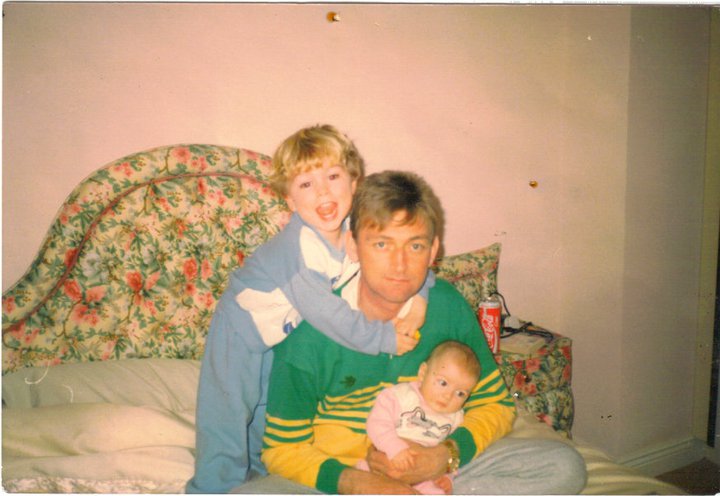 I suppose I was a little less ordinary because maybe I was being prepared for something greater in life – but something I couldn’t have actually prepared for.

On the 5th of March 2005, my older brother Marcus, my only sibling was ripped away from our lives. He was a passenger in a car that was involved in a car accident. He was taken to hospital where he fought for his life but in the early hours of the morning he took his final breath.

As you can imagine, life as we knew it was shattered to pieces. My father Maxie and mother Pauline were beyond heart broken. At the time, my father wasn’t living with us and it became an extremely dark time in all our lives. I personally felt a duty to care for my parents because I had to be strong, or so I thought. It was an unusual time for me because while the loss was so raw and my family so upset, I got on with my life as normally as I could. I avoided the pain.

Although it followed me everywhere. Class mates felt sorry for me, neighbours pitied me but I just wanted them all to pretend it never happened so I could keep the mask on.

But life wasn’t going to be so accommodating to me. 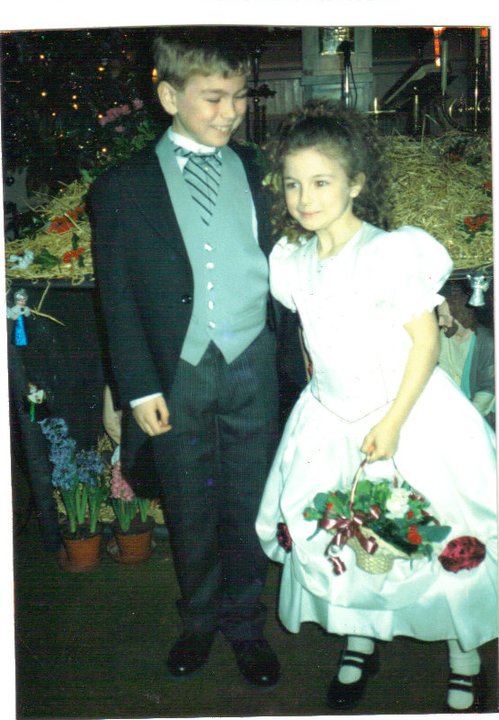 In 2006, my father got ill and his hospital stays lengthened. And as we mourned Marcus after one year, my dad was bed bound. It was at that moment that I realised my dad was in a serious state. The next few months were difficult trying to balance a new school (I moved after my junior cert) and trying to support my dad. He was in hospital in Dublin and I in Galway just 16-years-old and while I liked to think I was an adult – I was only a child.

The summer of 2006 was a bleak time for me. August brings with it the RDS Horse Show, dads favourite event and something we attended together as far back as I can remember. My mother recalls having me there before I could even walk. But this time round, the Aga Khan and Puissance were at the back of my mind as Dad battled for his life.  On the 12th day, his soul and his body separated. He had been fighting for his life since he lost at kidney at 21 years of age and now at 52, having faced his biggest challenge – burying Marcus – he was done. His pain and suffering was no more.

As I held his frail hand, I thought he would now be with Marcus and maybe that was a good thing. That feeling wasn’t to last. In fact it turned to anger. Why didn’t he stay with me?

And as time progressed my emotional state begin to dwindle. As I went off to University, I tried to fight the feelings but if you read my original blog post This Is Me you will know that it caught up with me.

You see when you lose someone you love you are thrown into this world that you can never prepare for yet you have to carry on with normality.

Grief comes in Five Stages which I also blogged about and the journey with all the emotions and stages attached isn’t an easy one and it is a moment in life you have to do in your own time. It took me years to understand what I was going through and then more time to work through it.

While I feel strong now in myself, I know that grief can come knocking again at anytime – as in I can have a bad day or week again. It hasn’t just disappeared. It’s like a scar that has healed but still visible and that if I don’t take care of myself I could bring up an old wound.

So I hope this can answer some of your questions.

I am not a doctor nor a psychologist, I am just a girl who loved and lost and I hope by sharing my experience with you that I can help you if you are going through a similar situation.

One thought on “Why I Write About Grief”